Qualification are now over here at GP3F and we now have our stock top qualifier as Steffen Leinburger win the round to increase his domination.

Taking his second consecutive overall TQ , Steffen had proven he will be the favorite to try to deny Joe from winning a third consecutive GP3F. Saying that this year, with the orange tape under the cone, his car is far from traction roll so he is confident he can win this one. 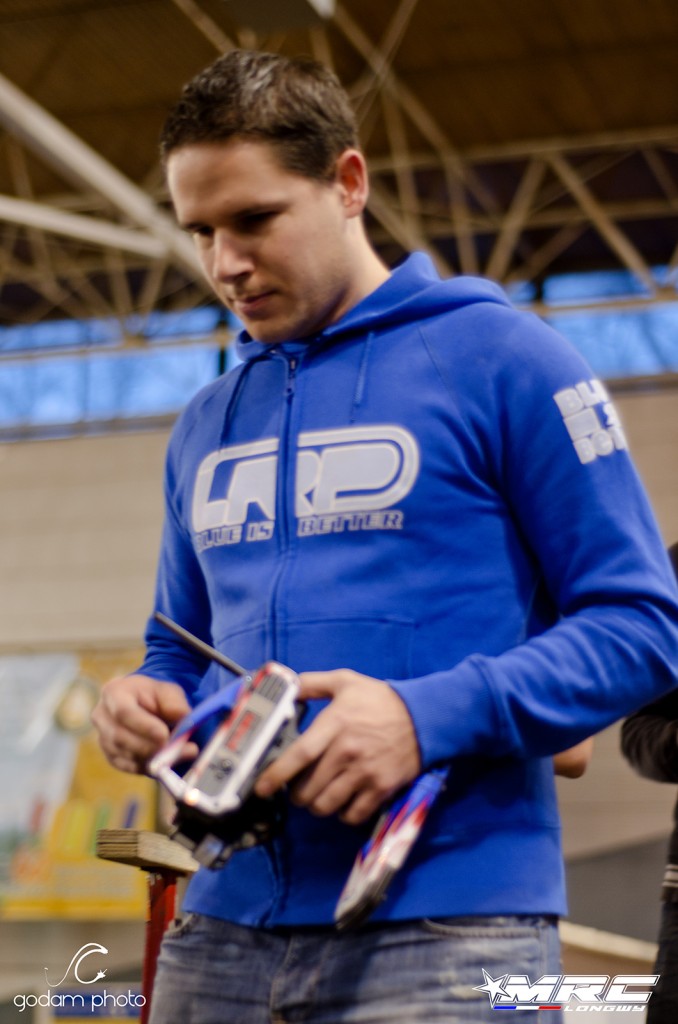 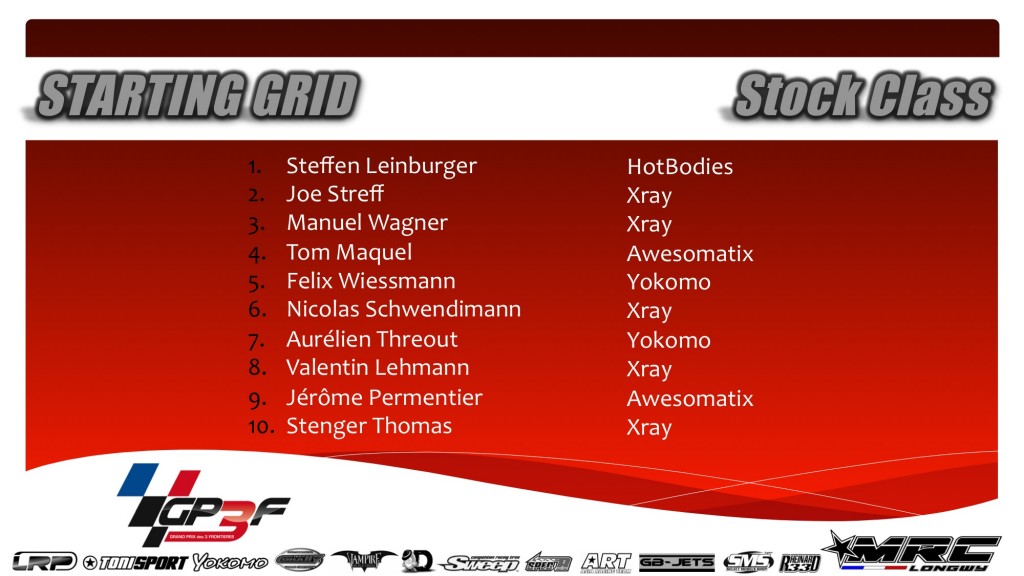 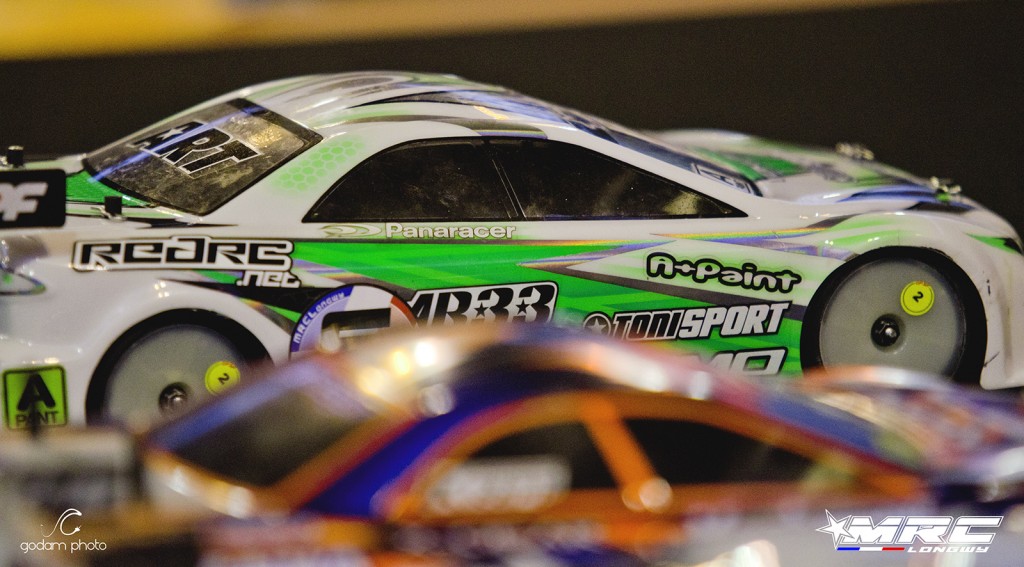 3rd of the round, it was Lucas Urbain again, the French driver from Longwy who made another great run to get the 3rd position overall on the grid. 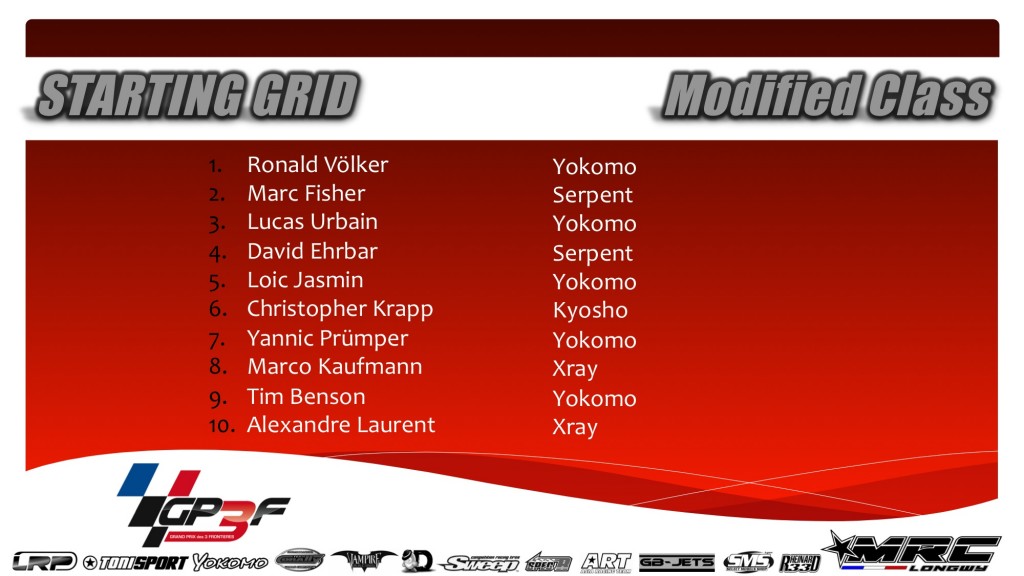